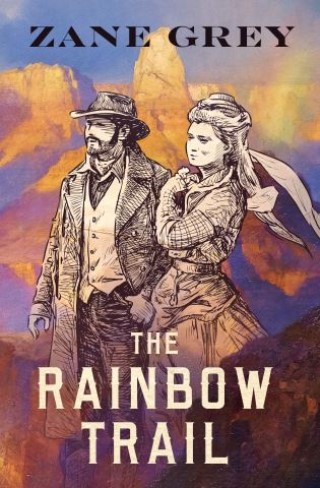 A disillusioned minister searches the Utah desert for a girl who went missing years ago in this sequel to western classic Riders of the Purple Sage.

With Riders of the Purple Sage, Zane Grey invented the western literary form. His timeless novel tells the tale of a mysterious gunman named Lassiter and a Mormon woman named Jane Withersteen, who risk everything to escape the tyranny of a polygamist Mormon minister. Together with a little girl named Fay Larkin, they trap themselves behind a boulder in the lush but secluded Surprise Valley.

Ten years later, a disillusioned minister named John Shefford comes looking for Surprise Valley—and Fay. Though his faith in God is shaken, he refuses to lose hope that she can be saved. But as the trail leads Shefford to a secret Mormon village, he begins to wonder—even if he does find her—who she has become.